McClay – NZ-EU FTA to be fast-tracked 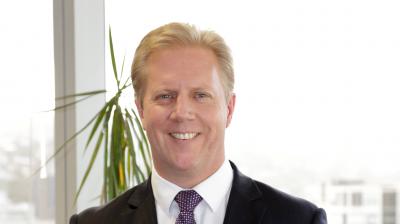 Trade Minister Todd McClay says he expects the NZ-European Union Free Trade Agreement to be formally launched later this year after the European Commission and New Zealand both finalised their respective negotiating mandates.

“European Commission President Jean-Claude Juncker also announced tonight in his ‘State of the Union’ address that he is seeking approval to launch negotiations and aims to conclude the NZ-EU FTA by late 2019.”

“An FTA will give New Zealand companies an opportunity to significantly increase trade with the EU.”

“Two-way trade with the EU is worth more than $20 billion a year and creates thousands of jobs and opportunities for every region and city of New Zealand.”

Mr McClay says the Bill English-led Government will be pushing for a high-quality, comprehensive FTA.

“More than 8500 jobs are created in New Zealand by every billion dollars of exports,” Mr McClay says.

“That means a deal with the EU that increases trade has the potential to create thousands more jobs for Kiwis.”

The European Commission will now send its negotiating mandate to the European Council. Approval is expected later this year.