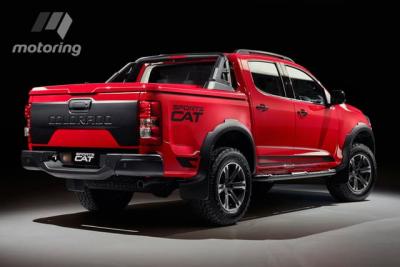 More in this category: « David Dicker - An extraordinary man, an extraordinary vision HSV builds its final Holden Commodore-based super sedan »
back to top