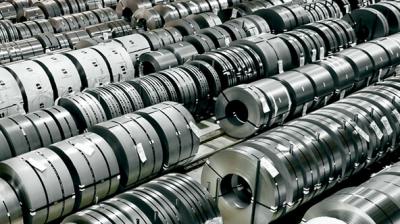 Published in STEEL
Tagged under