Engineers mobilise on a global scale 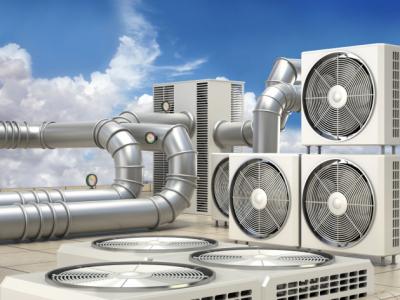 Engineering is a technical business with the specialised skills of engineers needed on projects all over the world.

Demonstrating the right qualifying titles at home and overseas is a necessity to working in this global industry, but titles should not hinder qualified engineers.

The presidents of the Chartered Institution of Building Services Engineers (CIBSE), Peter Wong and Engineers Australia's John McIntosh have taken steps to simplify the transfer of equivalent Australian and International titles and qualifications by renewing a longstanding agreement of mutual recognition last week.

The agreement was signed as part of celebrations at the CIBSE Australia and New Zealand 30th Anniversary function at the Melbourne Aquarium.

CIBSE ANZ chair, Paul Angus, said there is a mutual respect for the integrity of the registration process that both institutions adhere to. "This agreement gives our members equivalent footing in Australia and oversees,” he said.

Members of either Institution wishing to gain equivalent qualifications must apply though the host Institution.

Thai was announced Mark Griffin Memorial Award – Student of the Year, having completed an outstanding brief for a sustainable retrofit of an old office building.

The Awards called on entries from engineering students from 17 Universities around the region; open to anyone studying BSc, BEng or MEng in Australia and New Zealand. It is part of CIBSE ANZ’s strategy to nurture and reward the brightest young engineering minds, directing their skills towards solving some of the industries greatest challenges.

More in this category: « Engineering Society Warns of Potential Tragedy If Government Does Not Act Wheelchair revolution »
back to top
May 23, 2018

Are building products a rip-off or good value?