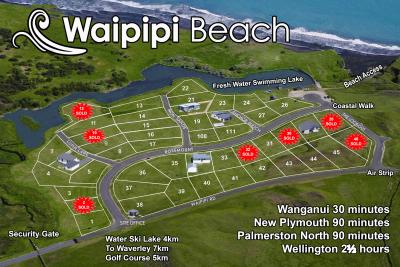 The Waverley ironsand dredging project is a carefully concealed example of how a gigantic resources scheme enriched a district, boosted exports, and now has contributed to solving what is routinely described as the “housing crisis.”

The Waverley – Waipipi ironsands project is now important in the light of the threat to dairy herds which once again underlines the continuing danger of the nation’s reliance on an over-narrow pastoral base.

The area is now adding to the nation’s residential housing capacity, having been totally remediated by the ironsand exporting company.

The remediation is now being actively concealed by Wellington politicians determined to demonstrate that it is exactly this kind of extraction project that wreaks havoc on the environment.

The Waverley experience demonstrates that the project in contrast improved the environment.

In the event the ironsand extracted was only a tiny part of the 800 million tonnes of ironsand from South Kaipara Head in the north to Wanganui in the South.

Curiously the project itself was ignored at the time very largely because it was distant from the nation’s scenic tourist route.

Motorists flash through Waverley blissfully ignorant event today of the gigantic dredging works (see picture below) between the main highway and the coast.

Neither is there much indication today of the residential housing developments (see picture above) on that same area.

Taranaki has become the centre point of the coalition government’s de-industrialisation strategy, demonstrated by the oil and gas ban.

The re-discovery of the ironsand dredging project testifies to the value of extraction projects in the short and also the long term. 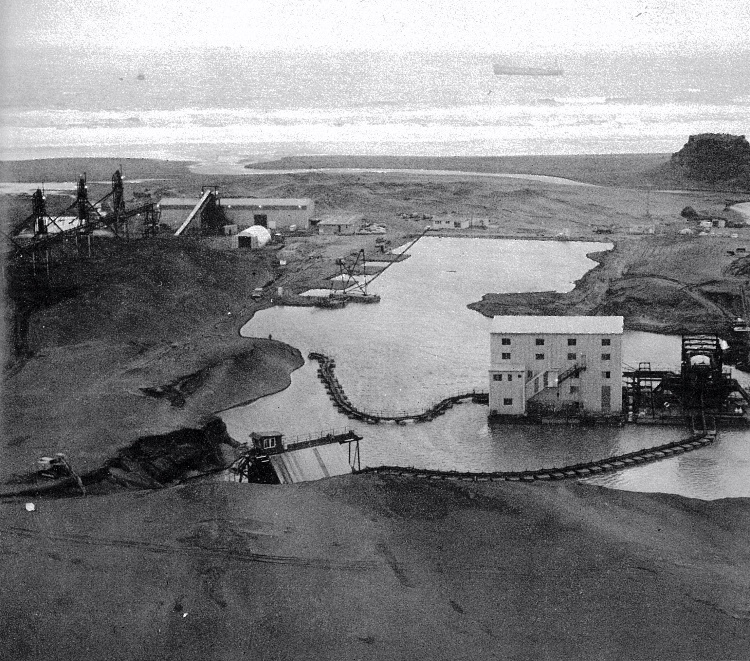 Time to take a risk for the regions