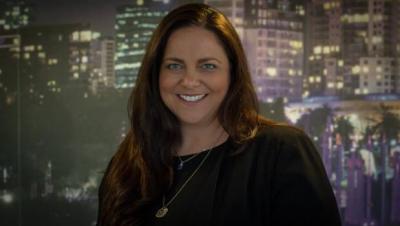 A New Zealander who cut her teeth with Ford marketing in New Zealand is now in charge of the brand's affairs in this part of the world.

Kay Hart, the daughter of celebrated former All Blacks' coach John Hart, started out in the Ford New Zealand marketing department in 1998 and has today been announced as president and chief executive officer of Ford New Zealand and Australia, effective immediately.

More in this category: « AIA Completes acquistion of Sovereign Assurance Company Limited ("Sovereign") Mainfreight: A dissenting business voice on the government »
back to top
Aug 27, 2018