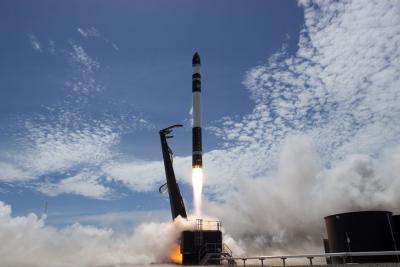 More in this category: « Martin Jetpack culls nearly all its staff in latest restructure 27 Sep, 2018 4:02pm UK Tech Rocketship Awards take off in Australia and New Zealand »
back to top
Sep 09, 2018