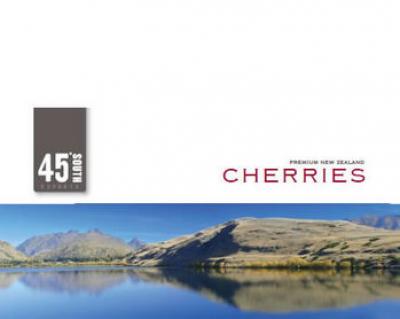 St John Craner says New Zealand should be a nation of foodies.