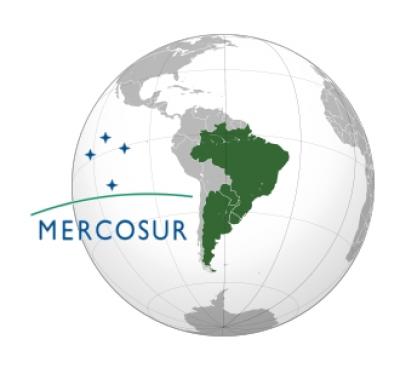 He held talks with the Minister of Agriculture and Livestock Marcos Medina and with Minister of Foreign Affairs Eladio Loizaga during the visit. He also held a working lunch with Paraguay’s new generation of leaders to discuss sustainable economic growth.

“An agreement with Mercosur could contribute to New Zealand’s track record of comprehensive and high quality free trade agreements,” said Mr Parker. There is also considerable potential to use a trade agreement to enhance cooperation across a range of important areas, including agriculture, labour and environmental standards.

Any agreement would reflect the Government’s progressive and inclusive trade agenda, which is currently being developed.

“A New Zealand-Mercosur agreement would also send an important signal about the value we place on a strong, rules-based international trading system”.

Taken as a whole, Mercosur countries, which include Brazil and Argentina, have a combined GDP of US$2.42 trillion. “There is considerable value in developing stronger trade linkages with Mercosur,” says Mr Parker.

New Zealand is one of only two observer countries of Mercosur, a South American trade bloc comprised of Brazil, Argentina, Uruguay, and Paraguay.

More in this category: « Something big just changed in China China: First import of fruit puree from New Zealand arrives at Jiangsu Port »
back to top
Aug 10, 2018