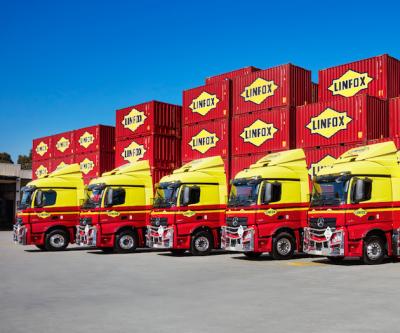 Third-party logistics company, Linfox, has announced it will run a 24-month graduate program in 2019.

“As a graduate, you’ll gain exposure to a wide range of business areas including commercial, continuous improvement, project management, fleet and safety and hands-on experience in transport, warehousing and distribution,” Linfox said in a statement.

According to Linfox, it is Australia’s largest privately-owned logistics company, with 250 sites in 12 countries, employing more than 24,000 people.

“Six of Australia’s top 10 companies choose to partner with Linfox, so if it’s in store, we probably delivered it,” said Linfox. “With continual investment in our productivity to increase the competitiveness of our customers you will see that we are involved in much more than just trucks and warehouses.”

Since 2005, 20 graduates a year have launched their logistics career with Linfox.

The graduate program will include a comprehensive induction, four rotations at various sites across Australia and New Zealand, senior leadership/mentorship and networking opportunities as well as exposure to the entire supply chain.

Mark Mazurek, the recently appointed CEO of Linfox Logistics, has told Prime Mover Magazine how the supply chain company intends to set an example for safe practice in Australia.

More in this category: « Air Freight Up 6.8% in February but Protectionist Risks Remain Nishi-Nippon Railroad to Acquire NZ Logistics Firm »
back to top
Mar 21, 2018