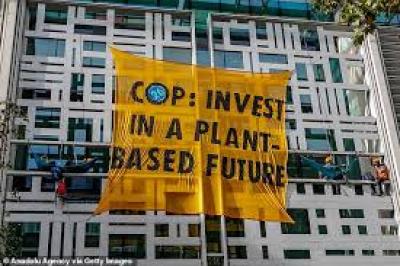 More in this category: « Graziers for the Chop as Glasgow Cop goes Vegan Condominium Split Government Near for New Zealand »
back to top
May 24, 2018