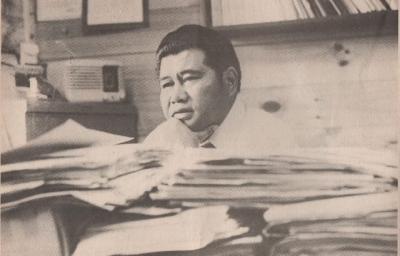 More in this category: « World Health Organisation Plant Diet to save five million lives Australasian Media Taboos Revealed, Explained »
back to top
May 11, 2018