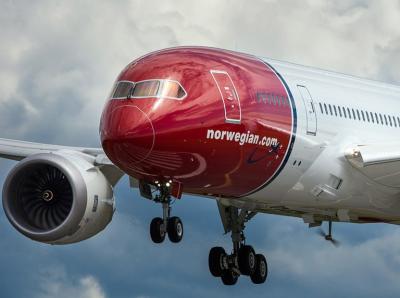 Ever been to a Baseball match in the States?