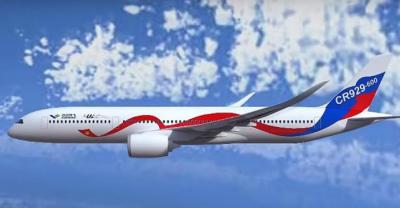 More in this category: « "Futuris" reaches for the sky with the wings of the future
back to top
Sep 04, 2018