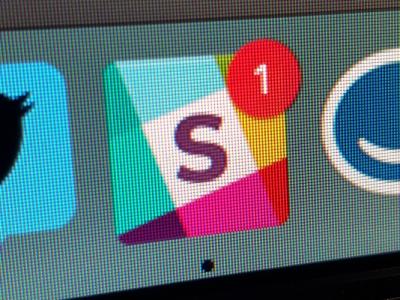 Slack, the popular work chat app, has launched one of the features that users have been clamoring for over its entire lifetime: threaded messages.

Starting a thread just requires users to hover over a message, click the “Start a Thread” button, and type their response. Replies will be grouped into a sidebar thread, and a small link will appear below the original message showing who has replied to a thread and how many replies it has garnered.

Users have been requesting threaded replies for years as a way to help deal with crowded chat channels where multiple conversations are going on at once. Slack allows users in a channel to talk with one another in a single, uninterrupted flow, which means it can be difficult when folks are discussing two or more different topics. This feature should help with that, along with assisting in reducing clutter from ancillary discussions.

Launching threaded replies will also help Slack compete with other messaging services like Microsoft Teams, which has pushed its support for threading replies as a key feature. Microsoft is slated to make Teams generally available next month, and a recent survey of IT professionals showed them optimistic about the tech giant’s chances of competing with Slack.

More in this category: « Pioneer Consulting to Provide Procurement Support for Southern Cross NEXT Cable System Consumption of news spiralling upwards »
back to top
Jun 20, 2018