Kodak is bringing back the iconic Ektachrome format 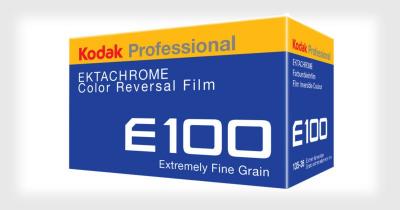 Kodak is bringing back traditional film due to overwhelming consumer demand.  The photography company said that it plans to start selling its Ektachrome film before the end of the year, with others to follow.

Ektachrome was phased out in 2012 but among professional filmmakers there has been a 'resurgence' in sales, Kodak said.

More in this category: « Tech pivotal to lifting govt services The Electron is almost ready to start test launches »
back to top
Apr 20, 2018

Who’s the most innovative hi-tech service of them all?