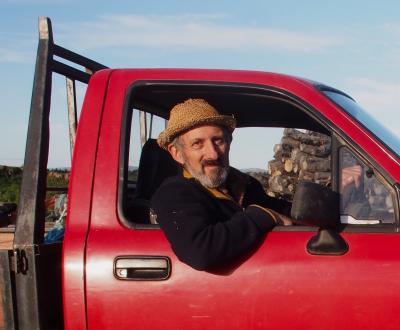 The Rural Health Alliance of Aotearoa New Zealand (RHAANZ) says all the homes to get fibre wi-fi are in small and tiny rural towns as well as extending urban edges. The alliance has concerns and wants assurances that there will not be any extra costs to small town New Zealand to subsidise high costs for rural connections.

The Government announced today it is investing $270 million to roll out Ultra-Fast Broadband (UFB) to 190 more small towns and extend rural broadband to another 74,000 households and businesses.

More than 300,000 rural homes and businesses already have access to improved broadband – about half the population of rural New Zealand.

The announcement will provide important coverage to remote parts including State Highway 1 in Northland and SH6 on the West Coast.

“This is a positive move to see rural connectivity investment for Rural New Zealand. It’s great to see a consortium of three mobile companies pooling resources to ensure the roll out is extended beyond anything any one mobile provider could do. We are also happy that wireless providers are receiving funding to help rural areas where geography obstructs the roll out of fibre,” RHAANZ chair Martin London says.

“Having 87 percent of the New Zealand population to have access to fibre continues to move us higher on the OECD table for connectivity. But we feel for the many thousands of rural Kiwi households still without broadband.

“We are keen to see government to keep focusing on providing broadband in rural areas where Kiwis help contribute so much to the nation’s economy.

“When you consider the government is providing extra funding to ultrafast broadband to reach 87 percent of New Zealanders in 190 cities and towns by 2022 that’s really heartening.

“But why should New Zealanders who don’t live in cities be the last to be supported? The lives of rural New Zealanders are at risk every day because of poor connectivity and inequitable health services.

“And just because we have good fast internet we need to make sure all rural Kiwis know how to make good economical use of it.”

Dr London says government needs to help remove barriers so rural people’s health be considered just as important as those who live in cities.

Rural New Zealand makes up at least 600,000 people, effectively New Zealand’s second largest city, and is an important constituency from an economic and political perspective.

Agriculture and tourism are the powerhouses of the economy, London says. Each year, more than two and a half million tourists visit rural New Zealand. In 2011-2012, $40 billion, or 19 percent of GDP, was generated directly or indirectly by the agri-food sector.