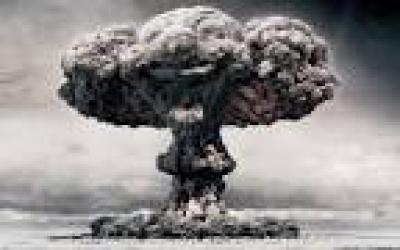 #1 - This was the first of the post World War 2 panics. It held that as a staunch Western ally, New Zealand would become a casualty of any nuclear war between the United States and the USSR.

According to USSR deep penetration agent Kim Philby, by now a KGB colonel in Moscow, New Zealand’s anti nuclear stance meant that it was removed from the USSR’s list of targets. Thus confirming that New Zealand, until its anti-nuclear era , a staunch United States ally, had been on it in the first place.  This threat, the most realistic in our series,  has recently resurrected itself  in the form of the North Korea rogue state and its ability

More in this category: « Dig This Invercagill Schaeffler acquires IT specialist Autinity »
back to top
Jun 14, 2018