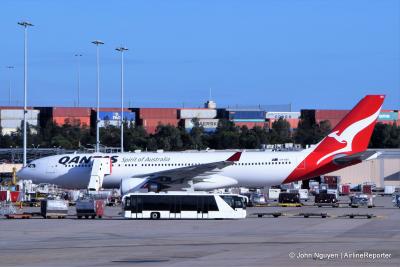 The Middle Eastern carrier has pulled services from Auckland to Melbourne and Brisbane in favour of its direct service to Dubai.

Emirates' partner Qantas has swooped in with more services to partly fill the gap and so has the Air New Zealand-Virgin Australia alliance whose market share will increase to more than 50 per cent of what's been described as one of the most competitive routes in the world.

The total number of seats will drop by about 4 per cent, according to Macquarie research.

Airlines and agents say competition will remain strong across the Tasman where there are more than seven million passenger journeys a year and last year close to 50,000 flights.

More in this category: « Emirates celebrates Easter with special offering in flight and on the ground Air NZ will take on Virgin head-to-head on Tasman routes »
back to top
Apr 11, 2018