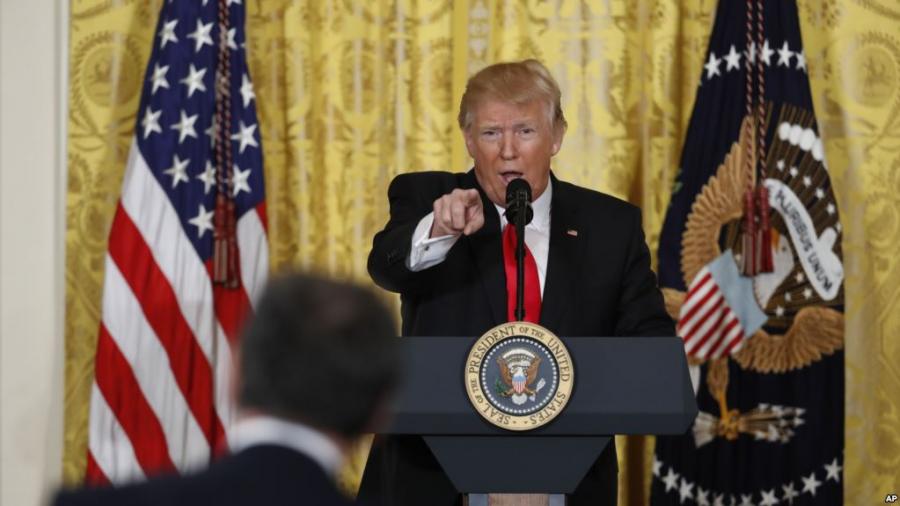 More in this category: « Wahhabi Sect and House of Saud is a governing Coalition---West Turns Blind Eye David Yallop Inspired NZ's Andrew Little to Take Up Underdog Cause »
back to top
Nov 11, 2018