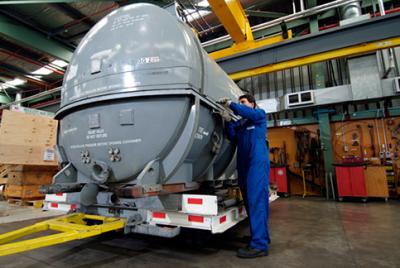 More in this category: « Armistice Day coin rolls into circulation NZ Financial system remains sound while the Reserve Bank innovates for the future »
back to top
Aug 29, 2018