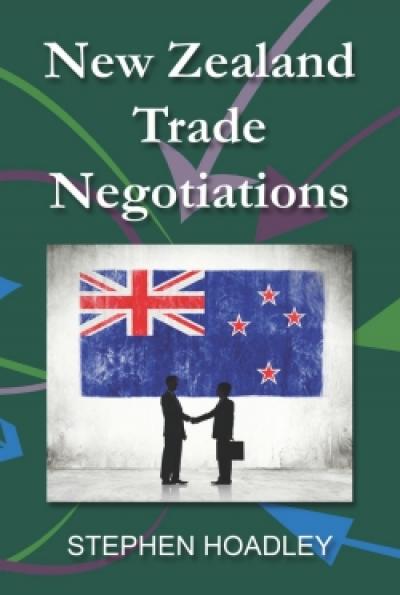 The Minister of Trade will launch the first academic survey of New Zealand's trade negotiations from the 1970s to the present in Wellington on Thursday, 20 July.

Associate Professor of Politics and International Relations, Stephen Hoadley, from the Faculty of Arts, has reviewed trade diplomacy from early attempts to sell beef to Japan to current efforts to secure free trade agreements with Europe, Britain, and the United States.

His subsequent book New Zealand Trade Negotiations details the setting of precedent in Closer Economic Relations with Australia in 1983 and then how a dozen more free trade agreements were negotiated successfully, all of which boosted New Zealand producers’ access to overseas markets.

“New Zealand has been a leader in trade liberalisation since we negotiated privileged entry to the European Economic Community in 1971,” says Dr Hoadley.

More in this category: « HydroWorks Provides 5 Mini Hydro Turbines For Melbourne Water What does China’s Belt and Road mean for NZ? »
back to top
Jul 10, 2018