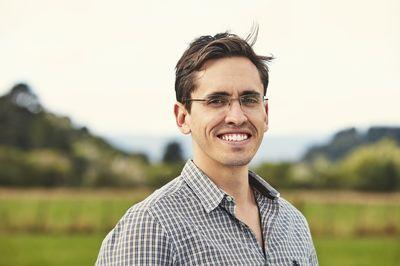 When American Matthew Monahan first visited New Zealand, the Silicon Valley software developer was struck by a sense of possibility. Seven years later, the 33-year-old is helping the government lure other foreign entrepreneurs to the bottom of the world. It’s not a tough sell: the country’s strong economy, relative safety, political stability and famous natural beauty attracted a record 131,000 migrants in the year to June.

“It feels like you can do things in New Zealand you can’t do anywhere else,” said Monahan, who in 2012 sold the family history website he created with brother Brian for $100 million and today owns several properties near capital city Wellington.

More in this category: « Business Election Manifesto Air Liquide Completes the Sale of Its Subsidiary Air Liquide Welding to Lincoln Electric »
back to top
Jun 18, 2018