After 140 years The Buenos Aires Herald shuts down 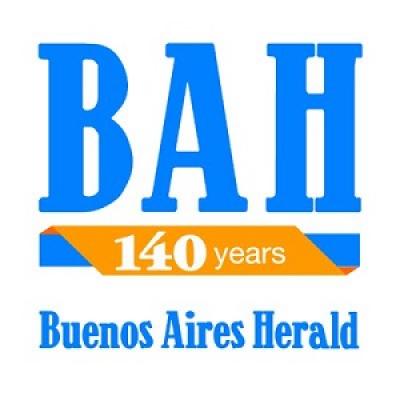 “There’s not much to say right now to be honest. We have been told the last edition was this Friday’s. No more to add at this point,” said News editor James Grainger on Twitter.

The paper cited modifications to government-paid advertising, distribution, and the recession in Argentina as reasons for its shutdown.

“For the journalists and the fighters for Argentine human rights, the Buenos Aires Herald was a myth. So its final closure was a hard blow,” said Carlos Cué, El País correspondent in Buenos Aires.