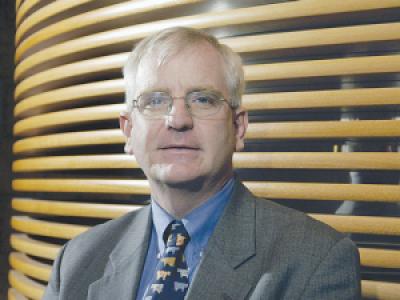 Of the top five countries writes by Pam Tipa in RuralNews, New Zealand trades with, it only has trade deals with two, an ExportNZ conference has heard.

“That leaves us very vulnerable,” says trade expert Charles Finny. “We don’t have links to those markets that others do.”

National trade spokesman Todd McClay had earlier pushed the case for NZ to forge ahead in doing deals with like-minded countries.

Of our top five goods export countries -- China, Australia, US, EU and Japan -- we only have trade deals with China and Australia, he told the Auckland conference held on September 21.

McClay says when we do trade deals we get it right and trade flows increase significantly in both directions, as has been the case with China. He says that FTA got NZ through the global financial crisis (GFC).

“To continue to offer opportunities to NZ we need more trade deals.”

EU commission president Jean-Claude Juncker has expressed a desire to have a trade deal with NZ within two years; “that will take a lot of hard work”, McClay added. He expects this will take “three years rather than two”.

NZ is one of only six WTO countries that don’t have a trade deal with EU.

McClay says with the UK we are in a good space since Brexit was announced last year. UK trade secretary Liam Fox confirmed earlier this year that NZ will be first cab off the rank with Australia for new FTAs once they got through Brexit.

More in this category: « Automation markets across the sea New Zealand, Cebu explore trade, tourism, education tie-ups »
back to top
May 03, 2018