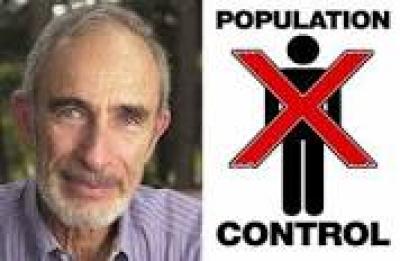 #2 - The notion of a world capsized by the weight of its uncontrolled population growth overlapped with the nuclear war fear. It began to dissipate during the 1960s with the advent of readily-available contraceptive science. Yet later in the last century is began to pick up renewed momentum through reports of population expansion in Africa and Asia.

The position now Recognition of this and action in Asia, most famously in China, has allayed these fears. The Bill & Melinda Gates Foundation report, the most recent comprehensive one on the topic indicates that world population is now stabilising. The population “bomb” syndrome is a rare panic in that it can be ascribed to a single person instead of to a collective. In New Zealand in 2013, Paul Ehrlich, his explosive deadlines still far behind him, nonetheless clung to his original postulation.

More in this category: « Schaeffler acquires IT specialist Autinity Building Consents Issued: September 2017: Statistics New Zealand »
back to top
May 31, 2018