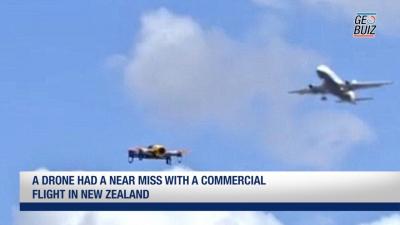 Platformication: The platform economy has arrived