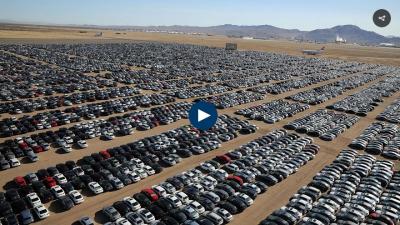 3D printing on show at EMEX18