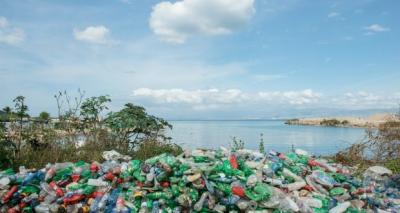 More in this category: « Reducing emissions by using food waste can also make money for manufacturers Pipeline fight ramps up at southern farm »
back to top
Apr 11, 2018