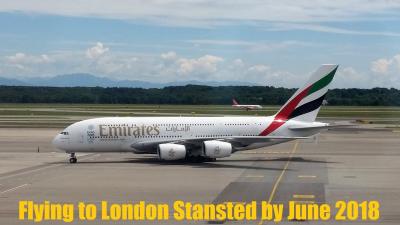 More in this category: « Emirates service to Moscow’s Domodedovo Airport expanding Qatar Airways to Soon Apply for Launch of Airline in India, Says CEO »
back to top
Apr 11, 2018