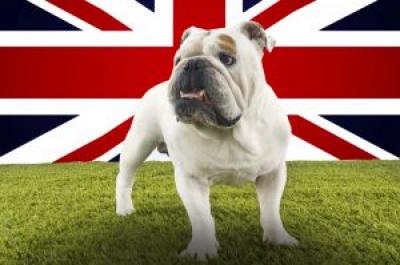 A cross-Government analysis is expected to show that under the Chequers agreement, which forms the basis of her deal, the UK’s GDP will be between 1 and 2 per cent lower over 15 years than if it had stayed in the EU. Dominic Raab, the former Brexit Secretary, said: “There is an economic credibility gap with all these Treasury-led forecasts, based on their track record of failure, the questionable assumptions they rely on, and the inherent challenge of making reliable long-term forecasts. Politically, it looks like a rehash of Project Fear. People expect to be inspired, not scared witless into deferring to the government. Whenever Whitehall make forecasts for leaving the EU on WTO terms, it’s always the same. They rely on the most pessimistic assumptions, and airbrush out the opportunities of leaving with full regulatory control and the ability to strike free trade deals around the world.” – Telegraph