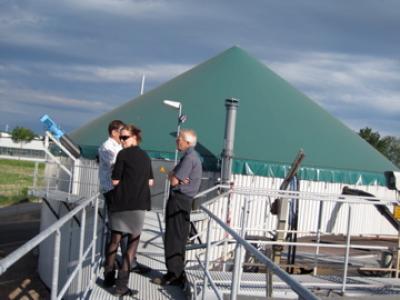 More in this category: « Farmers ready for freshwater challenge Major new litter initiative announced »
back to top
May 11, 2018