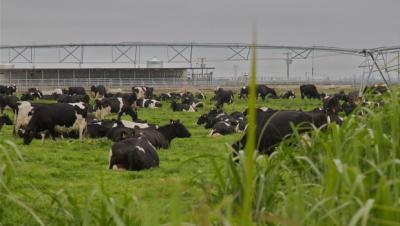 The report urges politicians to address freshwater issues, which he says are clearly linked to intensive farming and urbanisation.

It found clear evidence the freshwater estate was under pressure in terms of both water quality and quantity. There was a link between farming and declining water quality in pastoral areas, and contamination of urban waterways by expanding cities.