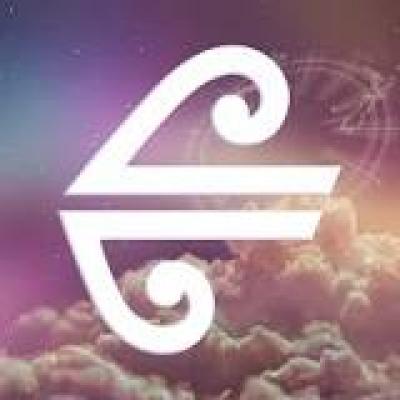 Air New Zealand has today announced earnings before taxation for the 2017 financial year of $527 million, compared to $663 million in the prior year - the second highest result in the airline’s history. Net profit after taxation was $382 million.

“Based on the airline’s strong financial position, future capital commitments and improving trading environment, the Board felt it appropriate to increase the dividend,” says Mr Carter. The final dividend will be paid on 18 September 2017 to investors on record at the close of business on 8 September 2017.

In recognition of the result, the Board has awarded a Company Performance Bonus of up to $1,700 to be paid next week to approximately 8,500 Air New Zealanders who do not have other incentive programmes as part of their employment agreement.

Chief Executive Officer Christopher Luxon says 2017 has been an exciting and productive year and credits the airline’s staff for their outstanding contribution.

“This year Air New Zealand faced an unprecedented increase in the level of competition from some of the world’s largest airlines and effectively rose to the challenge. The impressive way our team responded to the new competition while at the same time achieving commercial, customer and cultural excellence, helped to deliver our second highest profit ever,” says Mr Luxon.

The airline’s loyalty programme, AirpointsTM, continues to grow at an impressive rate, with more than 2.5 million members, up 16 percent on the prior year. Australia is the largest offshore market for Airpoints members, and has grown by more than 17 percent in the past 12 months.

Internationally, the airline’s strategy to enter key markets with the help of revenue-sharing alliance partners and strong market development plans has helped drive successful expansion. In the coming year, Air New Zealand’s offshore growth will focus on the Japan market with the addition of Haneda, as well as increasing services during peak season across routes in the Pacific Islands and North and South America.

Mr Luxon says that recent announcements regarding competitor capacity rationalisation support the airline’s view of a stronger revenue environment in the coming year.

Looking forward to the year ahead, the airline is optimistic about the overall market dynamics. Based upon current market conditions and assuming an average jet fuel price of US$60 per barrel (which represents the average over the past two months), the airline is aiming to improve upon 2017 earnings.

More in this category: « Rod Oram: Fletcher’s problem with governance Total acquires Maersk Oil for $7.45 billion in a share and debt transaction »
back to top
Apr 05, 2018