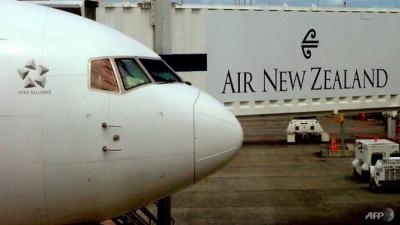 Air New Zealand has announced it will continue to operate its seasonal non-stop service to Ho Chi Minh City, Vietnam, following strong customer demand. For its 2018 season, the airline will operate two direct services a week between Auckland and Ho Chi Minh City on Tuesdays and Saturdays, using its Boeing 787-9 Dreamliner. This will be the third consecutive year of Vietnam operations. Air New Zealand Chief Revenue Officer Cam Wallace says there has been a huge appetite for travel to Vietnam by Kiwis since the airline introduced a direct seasonal service to Ho Chi Minh City from Auckland in 2016. “It’s been fantastic to see so many travellers enthusiastic about Ho Chi Minh as a destination as it’s a great gateway to Vietnam’s tourism experience. Demand for travel to Vietnam has been particularly strong in the July school holidays,” Mr Wallace says. “Vietnam is one of the most affordable destinations for Kiwis and offers a memorable experience whether you are flying solo, as a couple, a family or a group of friends. It’s not surprising to us that it is starting to become a popular hot spot on the holiday calendar.” Air New Zealand’s 2018 Vietnam season will operate between 23 June and 23 October.

More in this category: « Changi Airport Terminal 4 – how self-service and biometric technology will support a seamless passenger experience Kiwis in Bali urged to register with SafeTravel »
back to top
Apr 05, 2018