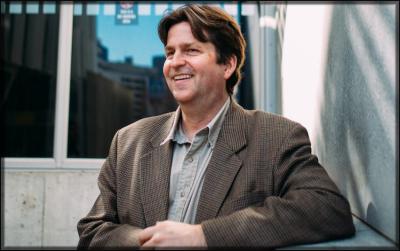 According to a new report, the design sector contributed over $10 billion to the New Zealand economy in 2016 writes Henry Oliver from TheSpinoff in which he asks Thomas Mical, the head of AUT’s School of Art and Design, what that means for New Zealand design.

And if design were treated as its own industry rather than a sector within various industries, its contribution to the economy would be larger than agriculture ($8.1 billion) and on the heels of retail trade ($10.6 billion) and food, beverage and tobacco product manufacturing ($10.6 billion). Product design and interactive design are the two biggest contributors towards design’s economic impact, along with manufacturing, human health, financial, environmental and construction industries.

But it’s not just design for design’s sake. The report shows a strong design sector and national prosperity and economic growth. Further, design is a powerful tool of urban regeneration and a way to help solve complex and hard-to-solve problems in both the private and public spheres.

Thomas Mical, the head of AUT’s School of Art and Design, was trained as an architect and has thought a lot about the interaction of public and private spaces. He sees reports like The Value of Design as vital, not just for the design industry to prove it’s worth to the government and the private sector, but for designer’s themselves to understand their economic impact and the value of the work they do. And for Mical, who sees the future of design everyday in his student’s work, its value is only going to grow.

More in this category: « Christchurch – will be a city of choice it's businesses that drive productivity, not consumers »
back to top
Jun 14, 2018