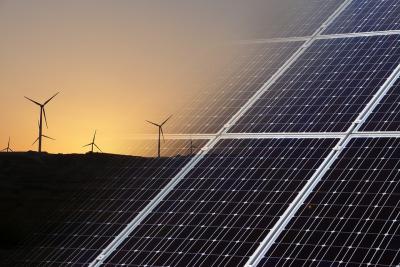 More in this category: « No new mines on conservation land signalled Even more leading businesses commit to shaping a clean economy »
back to top
Mar 13, 2018