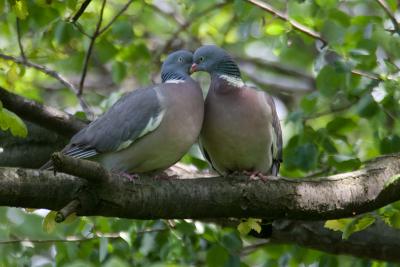 Forestry is the glue, the cellulose, that binds the Labour coalition government and especially its two most disparate and unlikely components, the Green Party and New Zealand First,

They are currently cooing to one another like a pair of wood pigeons.

For the Greens forestry encompasses their entire slate of moral priorities from climate change through carbon dioxide emission management all the way through to the grail of sustainability.

For New Zealand First the Billion Tree scheme fills out all its policy planks from rural employment and thus provincial development all the way through to its underpinning ethos of compassionate rugged individuality.

For an industry to achieve such a shared heroic dimension there must be a contrasting villain and of course a shared one.

Step forward the dairy sector and its most familiar emblem which is Fonterra.

The Green Party and New Zealand First are riding a curious mood which holds that dairy now is in the same position that wool was in the 1960s.

That dairy like wool is in the process of being overtaken by substitutes.

Only a few years ago the dairy sector was ripping out square hectares at a time the very forestry plantations that New Zealand First and the Greens are now united in re-establishing.

Forestry at the time was considered a menace.

Loggers tore up the roads with their gigantic truck and trailer rigs.

Mom-and Pop syndicate investors all lost their money and the syndicate promoters all seemed to fade away into the forests that they had so earlier touted as providing the trees that would literally grow money.

New Zealand’s wooden walls looked as if they had been attacked by every known type of woodworm.

What a difference a decade makes.

Now it is forestry that has taken the moral high ground.

Trees are at the heart of the Green Party’s assets in their still only partially understood debits and credits and offsets trading matrix.

The forestry sector has been seen to be conscious of this in a way that dairy has not.

Forestry, for example has implemented the processing co-generation that the dairy sector could never bring itself to install.

While trees scrub the atmosphere of the things that melt the arctic ice, raises sea levels, dairy in the Green book is the main national localised contributor to all these calamities.