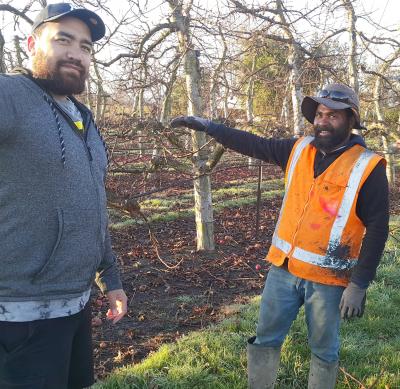 More in this category: « BayWa reports green figures, but not thanks to German apples Sterile codling moths dispersed »
back to top
Sep 03, 2018