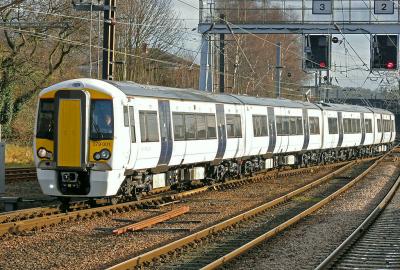 This essay  is by tireless Christchurch based housing and urban advocate Brendon Harre showing that electric battery trams/trains have a surprisingly long history in New Zealand and could be successfully again.

It would benefit the country to allocate some low emission vehicle research funding for this new rail transport technology.

Currently this sort of research funding in New Zealand is not used for low emission rail vehicles.

In the medium to long term electric battery railcars could benefit lots of regions in New Zealand. Its lower capital costs could help get commuter rail back for Greater Christchurch. Perhaps other regions too? Napier to Hastings? Tauranga to Mt Maunganui to Papamoa to Te Puke? Picton to Blenheim?

New Zealand’s first battery powered public transport vehicles were used in Gisborne. Several trams which ran on battery power rather than a reticulated supply of electricity were purchased following the town’s Mayor personally meeting Thomas Edison. The trams were in service from 1913 to 1929. Unfortunately this experiment with battery powered public transport was unsuccessful due to financial constraints. The capital outlay of the imported trams was too expensive for a small town such as Gisborne to sustain. H/T @honpeterdunne

New Zealand’s second electric battery operated public transport service was a railcar that ran from Christchurch to Little River between 1926 and 1934. At the time the service was popular and financially viable. A depot fire ended this experiment in public transport. The Great Depression meant the railcar wasn’t replaced. . . . . . >