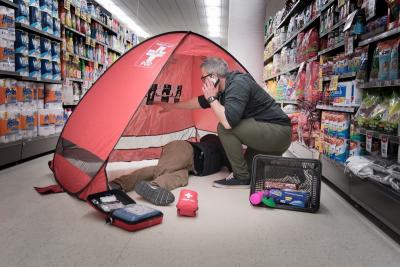 More in this category: « Insurance underwriter turned private detective to expose chemical contamination Machine guarding failures in the meat processing industry are continuing to cause life changing injuries to workers. »
back to top
Sep 19, 2018