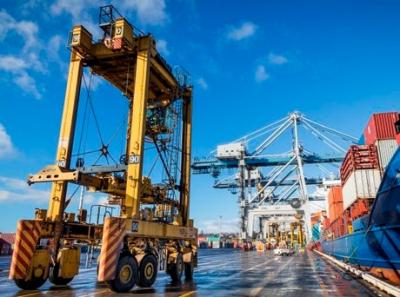 Carpenters could be the key to fixing quake-prone buildings