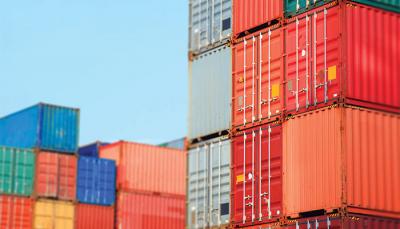 The New Zealand economy continued to grow solidly in the June quarter, posting a 0.8 per cent increase in GDP, taking New Zealand's growth rate for the year to 2.7 per cent, Finance Minister Steven Joyce says.

“Our economy continues to outperform many developed nations, underpinned by strong export and domestic demand,” Mr Joyce says. “It is still a challenging international environment, which is why we need to continue with an economic plan that is working for New Zealand.”

New Zealand’s growth over the last year has exceeded that of Australia, the United Kingdom, the USA, the Euro area, Japan, and the average across the whole OECD.

Growth in the quarter was across 11 of 16 industries, including:

Exports rose 5.2 per cent, with exports of goods posting its biggest quarterly increase in 20 years. Overall growth in the quarter was partially offset by the construction sector, which contracted 1.1 per cent in the quarter but up 6.4 per cent from June 2016.

Today’s GDP figures followed on from the release of New Zealand's external accounts yesterday, which showed a current account deficit of 2.8 per cent for the June year.

"This week’s economic growth statistics show that the Government’s consistent economic plan is encouraging businesses to invest and grow more jobs for New Zealanders. It is important to maintain and support business confidence if we are to continue our progress in the years ahead."

More in this category: « McClay says jobs at the heart of Latin American trade deal Automation markets across the sea »
back to top
Jul 20, 2018