Increasing charges at Napier Port have got Hawke's Bay industries up in arms. 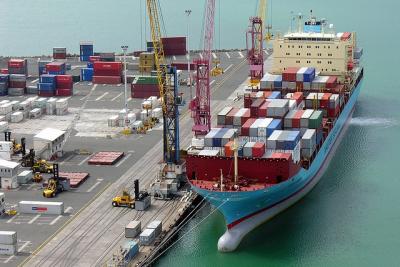 "The apple industry is growing and Napier Port's infrastructure has to keep pace in order to support our growers and provide the level of service they need," he said, adding this came at a cost.

Over the past five years the port had invested more than $95m in infrastructure.

"We have done everything we can to keep this proposed fee to a minimum while still ensuring the pipfruit industry has the infrastructure they need for the peak export season."

The number of apple exports through the port has increased from about 12,936 containers in 2008 to a record 22,205 20ft containers of apples last year.