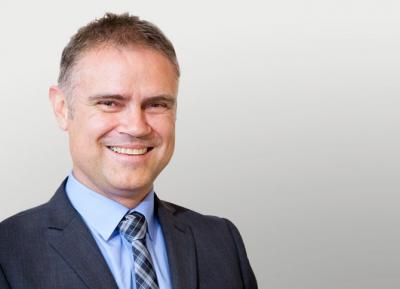 More in this category: « The award-winning Tauranga-based Oasis Engineering is leading the way for quality Compressed Natural Gas products around the world. Neri Oxman—Vision for the Future of Engineering »
back to top
Jul 03, 2018