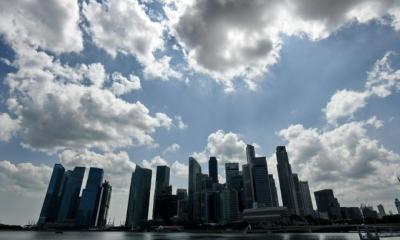 More in this category: « PM suggests New Zealand support Vietnam with dragon fruit value chain An end in sight for RCEP trade talks? »
back to top
May 04, 2018