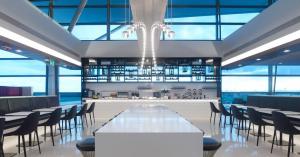 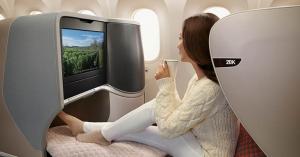 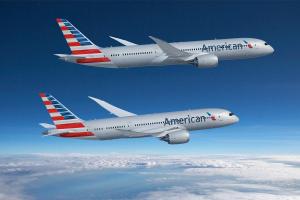 Boeing can be excused for breaking out the Champagne after beating Airbus to supply 47 new 787 Dreamliner aircraft to American Airlines, following a tight contest with European rival Airbus, which had been pushing its latest models.

“This was a difficult decision between the Boeing 787 and the Airbus A350 and A330neo,” American Airlines president Robert Isom said in a statement. Isom thanked both manufacturers “for their aggressive efforts to earn more of American’s business”, explaining that “in the end, our goal to simplify our fleet made the 787 a more compelling choice.”

The decision comes as a double-blow to Airbus, as Hawaiian Airlines recently dropped an order for six A330neos in favour of the B787 Dreamliner.

American earlier ordered 42 B787 Dreamliners and has been using them to open new routes around the world, including Asia Pacific and Europe.

“We are extremely honoured that American Airlines, is deepening its commitment to the 787 Dreamliner. This new order is a powerful endorsement of the 787 family’s unique passenger appeal and unmatched ability to help airlines open new routes and grow profitably,” said Boeing Commercial Airplanes president and chief executive Kevin McAllister. 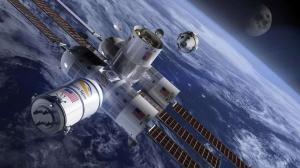 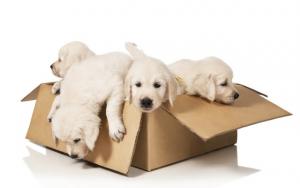 Geneva - The International Air Transport Association (IATA) has launched a new standardized global certification program to improve the safety and welfare of animals travelling by air. The Center of Excellence for Independent Validators for Live Animals Logistics (CEIV Live Animals) provides stakeholders across the air cargo supply chain with the assurance that CEIV Live Animals certified companies are operating to the highest standards in the transport of live animals. 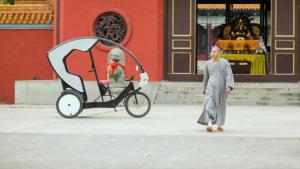 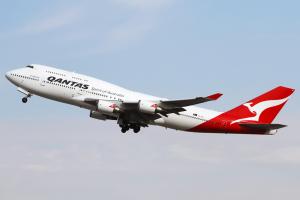 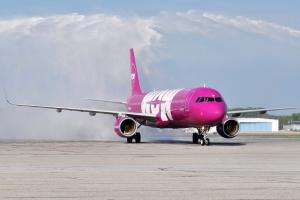 As legacy airlines seek to compete with scrappy, low-cost competitors across the Atlantic, some are ending a traditional perk on their cheapest tickets — free checked luggage. 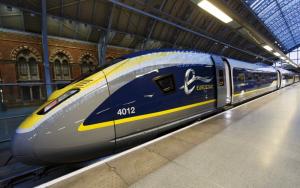 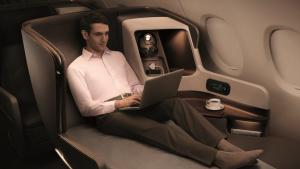