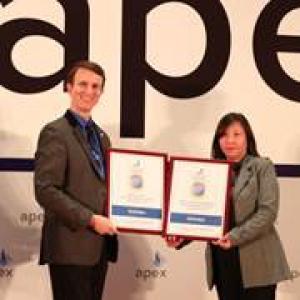 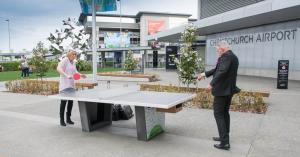 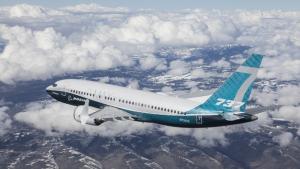 Air New Zealand is charging premium New Zealand passengers up to double the price to fly to North and South America as their Australian counterparts.  Research by MoneyHub, an independent site that reviews consumer products, found that travellers flying from Australia via Auckland on the airline will pay far less for the same flight if it was taken from New Zealand. 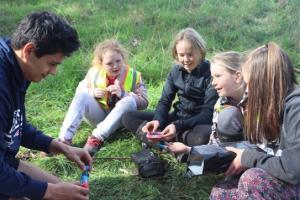 Airpoints™ members are showing their generosity towards this year’s Air New Zealand Airpoints for Schools programme, with four schools already meeting their donation targets to take off on some unforgettable journeys. 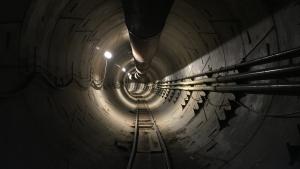 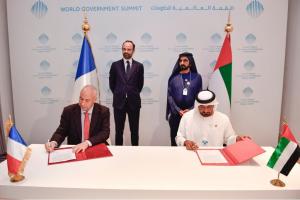 Feb 12, 2018  -  Agreement signed on the sidelines of the World Government Summit in Dubai reinforces strong aviation ties between the UAE and France 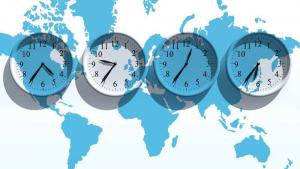 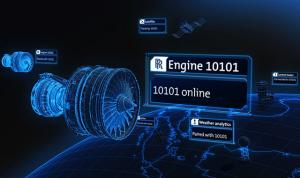 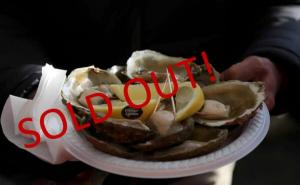 Feb 06, 2018  -  Update: Tuesday 6th February with only few tickets left at selected booking agents, whatsoninvers.nz can now confirm that the 2018 Bluff Oyster Festival is sold out!