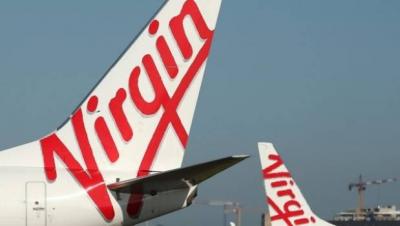 This comes following last week’s news the airline’s strategic partnership with Air New Zealand had come to an end.

The changes will take effect at the beginning of the Northern Winter flying season on 28 October 2018.

From 28 October 2018, Virgin Australia will reduce frequency between Christchurch and Melbourne from 11 flights per week to a daily service, and Brisbane-Wellington from up to 14 services per week to nine.

“As well as increasing frequency on key routes from Auckland, we have also improved the timing of some of our New Zealand flights to better suit the needs of both leisure and business travellers.”

“Our entry into the Melbourne-Queenstown market will bring some much-needed competition to the premium leisure sector, with Virgin Australia the only airline to offer Business Class on this route.”

“While the Brisbane-Wellington and Christchurch-Melbourne routes will have a small reduction in frequency, we remain committed both markets. Virgin Australia also remains the only international airline flying to and from Dunedin.”

“We have had a strong presence in New Zealand since 2004, and we look forward to bringing more exciting initiatives to this market very soon,” Sharp said.

Virgin Australia will operate a modern fleet of Boeing 737-800 aircraft on Sydney-Wellington and Melbourne-Queenstown, featuring:

The MSCTravelDesk for Your next booking