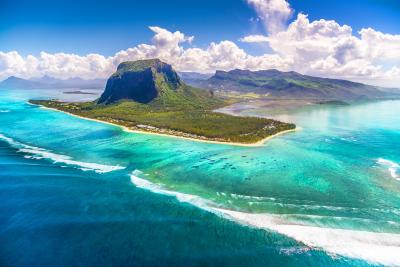 Air Mauritius plans to position itself as “a bridge or hub between Africa and Asia”, according to its chief executive.

The airline has four more A350s on order over the next five years. It is also due to receive two A330-900neos later this year, placing it among the world’s first operators worldwide. It is targeting Asian cities with those, as well as Perth and Geneva.

Appavou said increasing numbers of Australians were discovering Mauritius and many South Africans were choosing to meet family members living in Australia to holiday together halfway between the two – in Mauritius.

The interview with Appavou and details on Air Mauritius can be accessed on the AirlineRatings.com website here.

A glimpse of Mauritius on the MSCTraveldesk

More in this category: « Cheap flights: World’s cheapest airlines named, based on cost per kilometre Qatar Airways begins service to second London gateway »
back to top
May 24, 2018